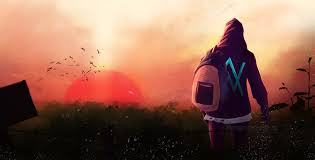 Vibrant colors were everywhere as you seemingly brought life

Music and laughter was the undertone sound

Quick let’s take a picture so the memory won’t be lost, but instead, would be captured

We say this will be forever

Days turns to weeks and weeks turn to months

The light began to dim

Flowers hang low…the air was filled with a stench

Music and laughter could no longer be traced

All that was captured was the pinnacle of pain