If the question regarding having faith was asked the answers would vary. However, the truth is that all of us have faith because we were all given a measure. Some of us choose to exercise our faith in God whereas other exert their faith in people, things, places, etc. But the bottom line is that we all have it. Now we should all know that the biblical definition of faith is “the substance of things hoped for and the evidence of things not seen.” Basically, faith is to trust completely in a person or thing. To see results, however, requires a certain amount of faith.

One may think by Jesus’ response that great faith would be required to perform such a task. But that was not the case. Jesus continued speaking and stated that if the disciples had faith as small as a mustard seed they would be able to command the mountain to move and it would be removed. If they could have faith as small as a mustard seed, then nothing would be impossible. A mustard seed if one of the smallest seed and that is all the faith that is required to see desires manifested. Remember with that amount of faith NOTHING is impossible. What do you need to have faith for?

Prayer today: Lord whatever circumstance stands before us like a mountain I pray that we will exert the faith to speak to these situations so that we can see them removed. May we stand upon the principles of Your word knowing that you cannot lie. May the things that we have long desire to see manifest in our lives suddenly. Today we are forwarding all our issues to you and releasing doubt and fear. Amen. They like to always have a role where they are center stage where all the lights and cameras are focused.

They could be described as egocentric as they have little regard for others.

They think every conversation is and should be about them

Me, me me, is their mantra.

Now I am not against persons being confident but to be self-centered is another level.

I believe that those individuals need a reality check so that they can be made aware that God should really be the center.

God should be the center of their thoughts, actions, hopes, aspirations, etc.

He should be smack dab in the middle of everything that concerns them.

I believe that if their focus could shift for a moment from themselves to God, the would be surprisingly satisfied with the trajectory of their “new” life.

It’s time to be God-centered instead of self-centered or man-centered.

As humans, I must admit that we are more inclined to trust in things that are tangible. We like to have the assurance that we can see and feel things to believe in it. This is because it gives a certitude that the thing actually does exist. Due to this fact, we sometimes are prone to suffer from misplaced trust.

The Bible in the book of Psalm states “some trust in Chariots and some in horses, but we trust in the name of the Lord our God.” Now for some, it may seem logical to trust in chariots and horses rather than a name.  Chariots have wheels and can travel at what could be considered high speed. It represents prestige, wealth, and status. It also speaks to durability. Horses, on the other hand,  speaks to strength, balance, and speed. Whereas what does a name speak to? Well, what we have to bear in mind it is not just any name that our trust should be placed in – it is the name of the Lord our God. The name speaks to identity. However, when it comes to God, there is much more in His name than identity.

Chariots can be destroyed or stolen. Horses too can die or become stolen. However, the name of the Lord our God remaineth forever. There is stability in God! He is the giver of all good gifts. Put your trust in Him! 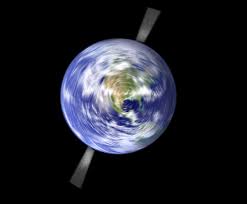 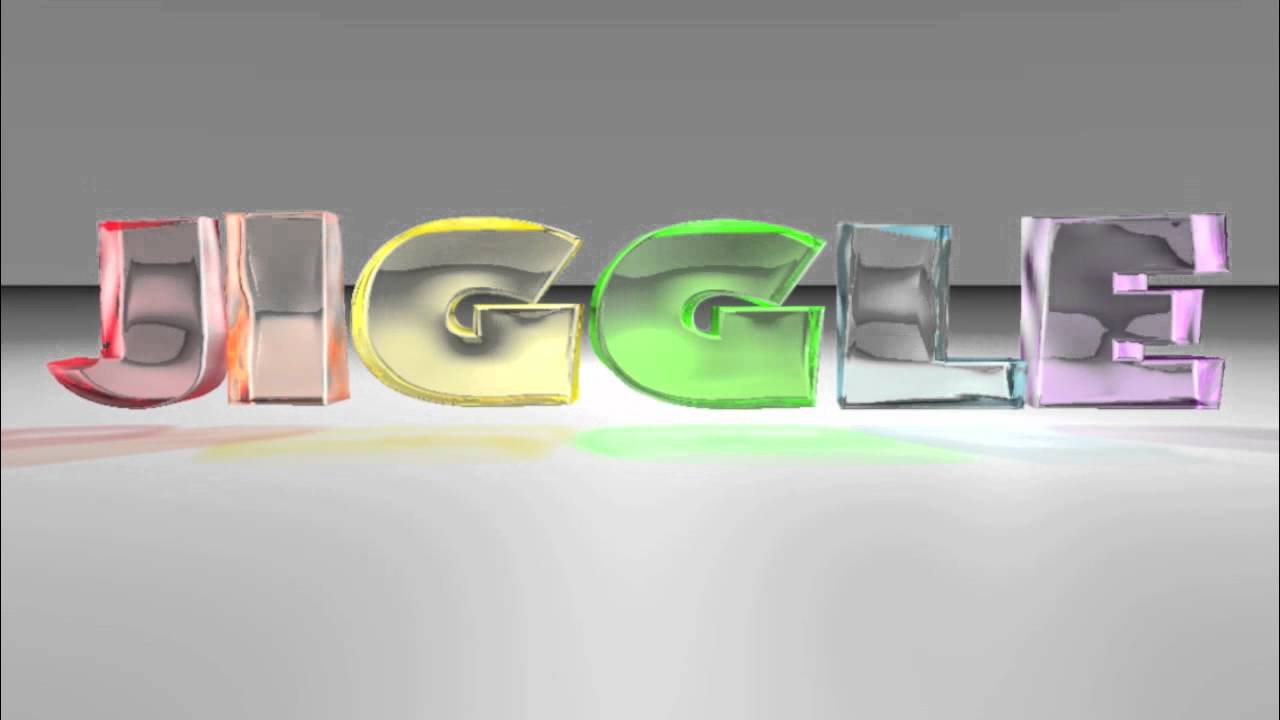 Generally, when we think of earthquakes, we think of significant destruction. Loss of homes, lives, possessions, etc.  Nothing but tragedy and pain within the area of impact. However, not all earthquakes are destructive. Some are hardly even noticeable as they occurred with just a jiggle. Just a quick light shake without the loud, powerful and reverberating tremor. Somehow reminding us of jello.

These slight jiggles earthquakes do not get a featured spotlight as persons are still able to go on with business as usual. As the earth plates collide it is a very light shake that is produced. Sometimes so light that it goes even unnoticed by the population in that community. I think these are the kind of tremors that are preferred – ones that are not destructive.

At times we are misguided into thinking that a good match would be someone who is identical to us.

To the contrary, however, a good match is often that which is one that is opposite.

If you are a magnet then a good match would be steel.

Ask a socket what would be a good match?

and the reply would be a plug

To fit a jigsaw puzzle together then the pieces have to be different to fit.

Therefore if you are looking for a good match, then look at opposites.

Yes, it would be nice to be two peas in a pod, but peas in pods do not fit together.

However, negatives and positives do attract, so look for your opposite

via Photo Challenge: A Good Match

It never ceases to amaze me how people take pleasure in slurring the characters of others.

Not a word spoken nor action taken yet the very presence of the individual creates an upheaval that results in slander spreading like wildfire.

When will we grow up and learn to only speak about the good in others?

When we release the “crab in a barrel” mentality?

It is high time to realize that we do not have to tear others down with our allegations and insinuations to get ahead.

Come on let us join forces and hold up each other.

There is an army that is against us, fighting to prevent us from becoming.

Let us not be against ourselves.

You are a movement by yourself, but we are a force when we are together.

Sometimes we may be transplanted in areas that are dry and seemingly barren.

The parched earth shouts emphatically that no life can come forth.

If we listen to the voices we will soon like all before wither and die.

However, if we tap into what our Creator has to say about us and the purpose for which He created us .

Then we will recognize that no matter what environmental conditions we are placed in we are able to live.

There is something on the inside of us that is able to defy all the odds that are stack up against us.

Something on the inside that will enable us to sprout and cause our leaves to spread.

There is something on the inside compelling you to grow and bloom where you have been transplanted.

Why is it that for females it is projected that their greatest achievement is to be married and have a baby? Especially if you are approaching 30 or in your 30’s. Every person you meet and even those you know for the longest all need to know when are you having a baby. They are seemingly compelled to make you aware that your “biological clock” is ticking. Now I am not against being married or having a baby. I think babies are adorable. However, some of us our sole purpose in life is not focused on contributing to the growth of the world’s population. Some of us have other goals like making an impact on the world.

I am in nowise saying that if one has a baby, then they cannot achieve their goals, but I believe it will take that much more effort. I believe that a single person with no kids has more time to dedicate to studying and implementing steps to achieving their goals. As such, I give credit to those who are doing it with a family. Yes mothers, I understand that you want grandbabies. However, I think people need to stop projecting their desires onto others. People have enough pressure to deal with on a daily basis and do not need any more added by others trying to live vicariously through them.